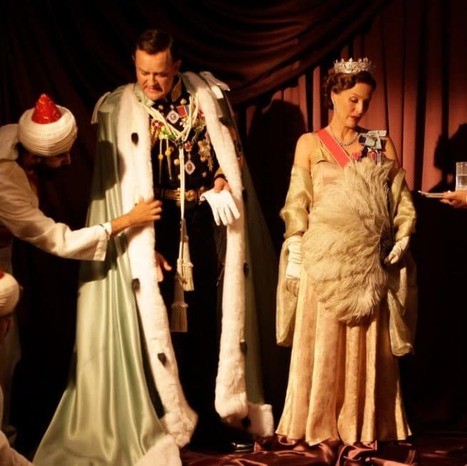 2017 has kicked off with a bang - We’ve been featured in Celebrity Big Brother, The Jump and Fortitude.

Our Fur can also been seen in recently released Viceroy’s House, in the form of faux ermine tails!

We’re sure you’ll agree that it’s fantastic to see Faux Fur being used widely as an alternative in film and television.